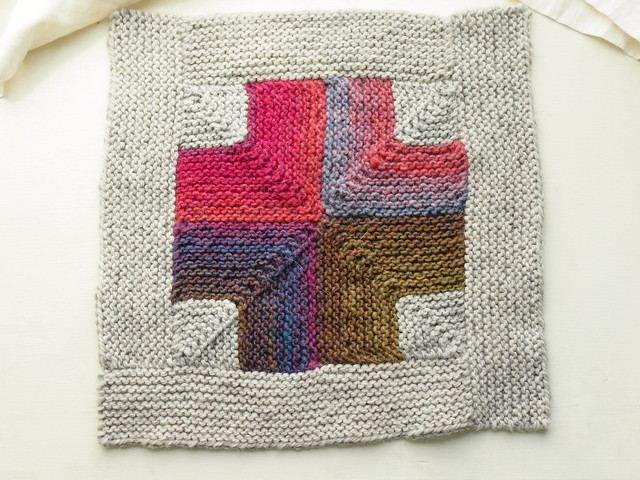 Square number three took a bit longer than squares numbers one and two (two weeks instead of one, but given that it’s the end-of-semester-crazytimes over here, that’s not so bad). I actually did a fair amount of the knitting while my students watched a documentary in my language development class last week! 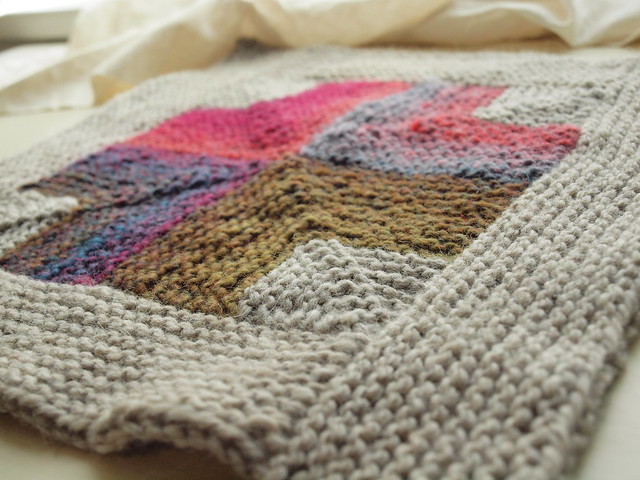 This square was heavier on the purples and pinks than the other two. I think square number one is still my favorite so far, but they’re all quite lovely. 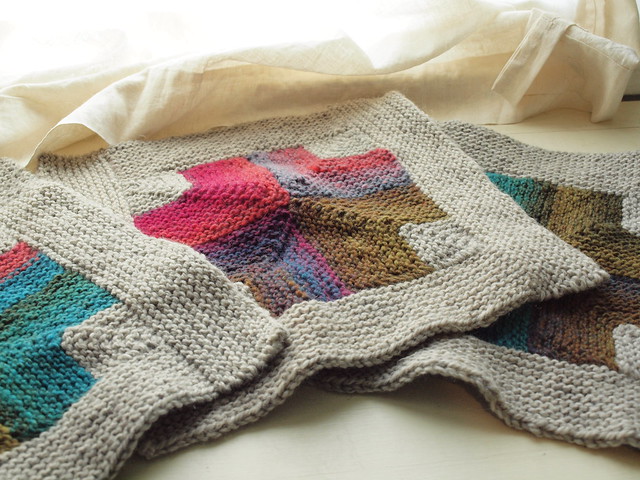 I am still madly in love with the pattern, and seeing my little pile of squares grow is delightful! 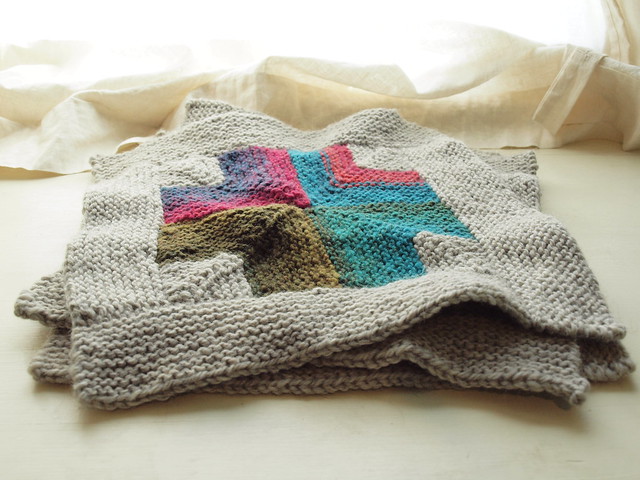 And of course, I’ve already cast on for square number four: 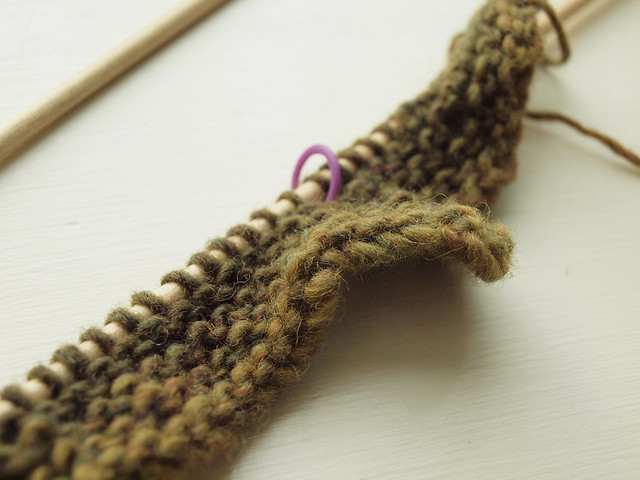